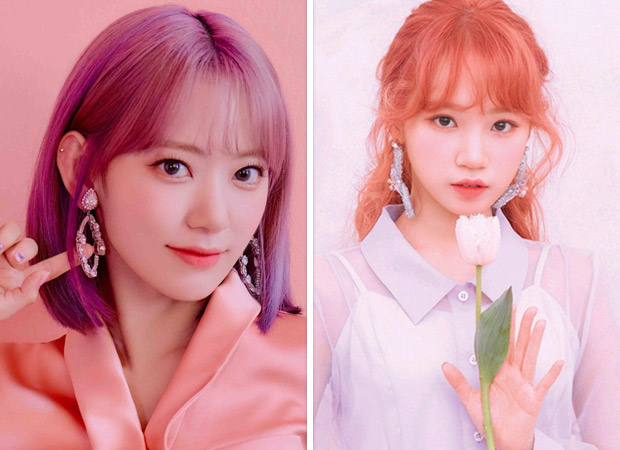 According to Soompi, on March 14, a spokesperson of Source Music, which is part of K-Pop music label giant HYBE, announced, “Miyawaki Sakura and Kim Chae Won have signed exclusive contracts with the agency on the basis of mutual trust. They will make their debut as the first girl group launched through the cooperation of HYBE and Source Music.”
“Please show lots of anticipation and support for the two artists who will show new sides of themselves at Source Music, which places importance on good music and the value of content,” they added.
Miyawaki Sakura first debuted in Japan as a member of HKT48 in 2011. The Japanese singer-actress became a member of Japanese-South Korean female group IZ*ONE in 2018 after winning second place in Mnet’s hit reality idol group survival show Produce 48. She and Kim Chae Won, South Korean singer-songwriter, were two of the show’s 12 finalists who debuted as members of IZ*ONE.
The girl group disbanded in April 2021. After IZ*ONE’s disbandment in April 2021, Miyawaki confirmed her departure from longtime group HKT48 in May 2021, with a graduation concert held on June 19.