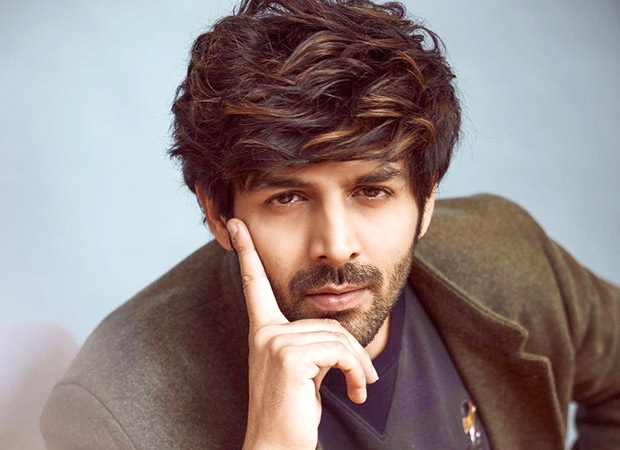 Kartik Aaryan is one of the most popular actors of Hindi film industry and has a great line up of films. However, around a year ago, the actor had made headlines for all the wrong reasons after he was ousted from Dharma Productions’ Dostana 2. Consequently, he lost out on Mr and Mrs Mahi and reportedly a couple of other projects.

Recently, Kartik attended a red carpet event for an award ceremony. After the ceremony he posed for the paparazzi and also answered some of the questions from the media.
Kartik was first asked about trolling and targeting to which the actor said, “I don’t even read them.” The actor was also asked by a reporter if someone in Bollywood was bothering him. “There is nothing like that. Nobody is bothering me. Award le ke jaa raha hoon (I’m taking home an award),” the actor said.  After Kartik Aaryan lost some projects, there were reports doing the rounds that the actor was being ‘harassed’ and ‘targeted’.
Meanwhile, on the work front, Kartik Aaryan was last seen in the film Dhamaka in which he played a news anchor named Arjun Pathak. He will soon be seen in Bhool Bhulaiyaa 2, Captain India, Shehzada, and Sajid Nadiadwala’s untitled next.
ALSO READ: Kartik Aaryan and Kriti Sanon are all smiles as they announce schedule wrap of Shehzada, see photo