Madhya Pradesh Police to get leave for watching The Kashmir Files 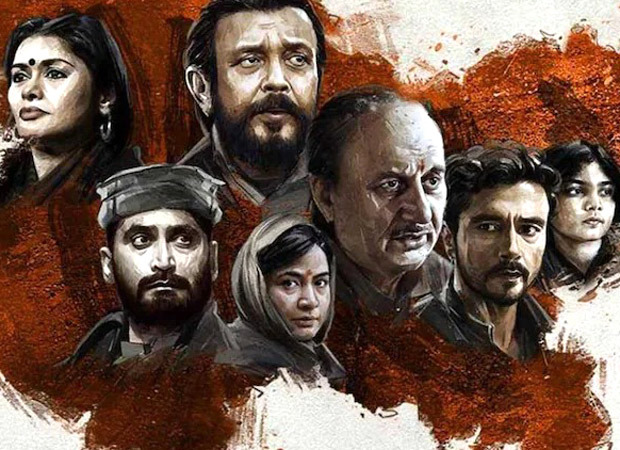 Filmmaker Vivek Ranjan Agnihotri’s recently released film The Kashmir Files has made the audience go gaga over its powerful and hard-hitting subject and storyline. Apart from the audience, the film has been also receiving accolades from critics as well as many Bollywood stars. Amidst the rave reviews, Madhya Pradesh’s Chief Minister Shivraj Singh Chouhan on Monday announced that the policemen in the state will be provided leave to watch the recently-released film The Kashmir Files.

The Chief Minister on Sunday also decided to exempt the film from the entertainment tax in the state. Apart from MP, the film has been declared tax-free in Maharashtra, Gujarat and Haryana. While talking to the media on Monday, MP Home Minister Narottam Mishra said, “The Madhya Pradesh policemen will be given leave to watch the movie The Kashmir Files and instructions for the same have been issued to Director General of Police Sudhir Saxena”.
Written and directed by Vivek Agnihotri and produced by Zee Studios, The Kashmir Files depicts the exodus of Kashmiri Hindus from Kashmir following systematic killings of people from the community by Pakistan-backed terrorists. The film stars Anupam Kher, Darshan Kumar, Mithun Chakraborty and Pallavi Joshi among others in pivotal roles.
ALSO READ:The Kashmir Files Box Office Collections: The Kashmir Files beats Pushpa; becomes the 4th highest opening weekend grosser post pandemic