Aamir Khan says he has quit alcohol now: ‘I would down an entire bottle at times’ 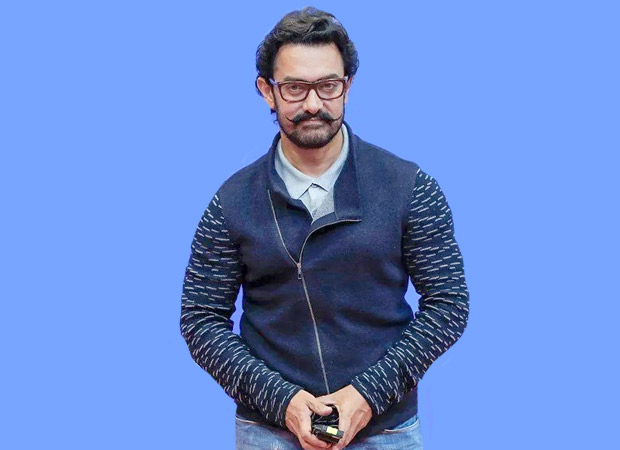 Aamir Khan turned 57 on March 14. The actor celebrated the day with the media on Monday followed by a conversation about his upcoming projects and more. In the latest conversation with a news channel, the actor opened up about his divorces with Reena Dutta and Kiran Rao, staying cordial with them, his kids, and much more. He also talked about his battle with drinking and how he has given up on alcohol now..

The Laal Singh Chaddha actor said in Hindi to News18, “I used to drink sometimes, but I don’t anymore. Some people take two pegs and they are sorted. But I was never one of those who drank regularly. I used to drink on occasions, but whenever I did sit down to drink, I would down the entire bottle. And I felt that that was not okay. And when you are intoxicated, you do or say certain things which you later regret. Not that anything major has happened like that until now, but the fact that a person is no longer under their own control, that didn’t sit well with me.”
Meanwhile, Aamir Khan will next star in Laal Singh Chaddha. The film is the Indian adaptation of Tom Hanks’ Forrest Gump. It stars Kareena Kapoor Khan, Mona Singh, Naga Chaitanya among others. The film is set for the August 2022 release.
Also Read: Aamir Khan confirms ‘planning is on’ for Hindi remake of Spanish film Campeones