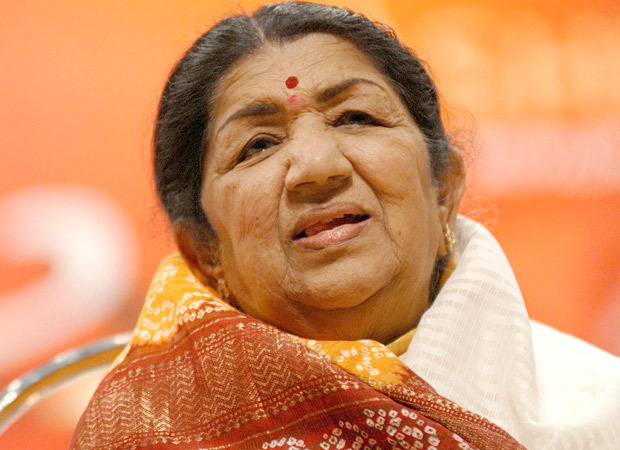 BAFTA took place on Sunday night in the UK. At the show, a tribute was paid to the legendary singer late Lata Mangeshkar through a montage.

Lata Mangeshkar, who passed away in January this year, was paid a tribute in the ‘In Memoriam’ segment at the BAFTA Awards to remember extensive work in the music industry.
The ceremony was hosted by Rebel Wilson and was organised at Albert Hall. The legendary singer died at the age of 92 on January 6. The montage highlighted her journey, “An Indian playback singer who recorded an estimated 25,000 songs for more than 1,000 Hindi films over a career spanning 70 years.”
The ‘In Memoriam’ segment included actor Sally Kallerman, Monica Vitti, Ivan Reitman, and Sidney Poitier.
Also Read: Lata Mangeshkar sprang a surprise for her family at 92