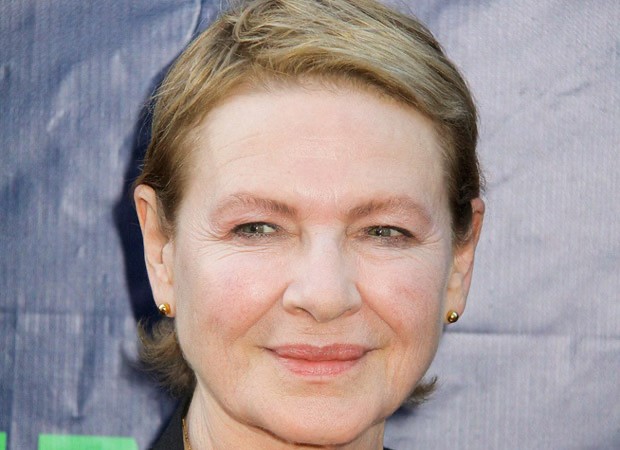 Oscar-winning actress Dianne West has been roped in to star in psychological thriller Apartment 7A set up at Paramount.

According to The Hollywood Reporter, the two-time Oscar winner will be seen alongside Julia Garner in the upcoming Paramount supernatural thriller. The project has some heavy hitters who are well versed in scares behind it. John Krasinski and Allyson Seeger are producing via Sunday Night while Michael Bay, Andrew Form and Brad Fuller are producing via Platinum Dunes.
Plot details for the feature project has been hushed but although West’s part is described as “instrumental and meaty”. Relic’s Natalie Erika James is attached to helm and co-write the screenplay with Christian White based off a draft by Skylar James.
On the work front, Dianne West has numerous credits in her name. She earned two Academy Awards for Best Supporting Actress for the 1986 Hannah and Her Sisters and the 1994 Bullets over Broadway. In addition, she was nominated for an Academy Award for the 1989 Parenthood. The 73-year-old actress is currently seen opposite Jeremy Renner in the Paramount+ series The Mayor of Kingstown.
Also Read: After Free Guy and The Adam Project, Ryan Reynolds to team up with director Shawn Levy for third time for Deadpool 3