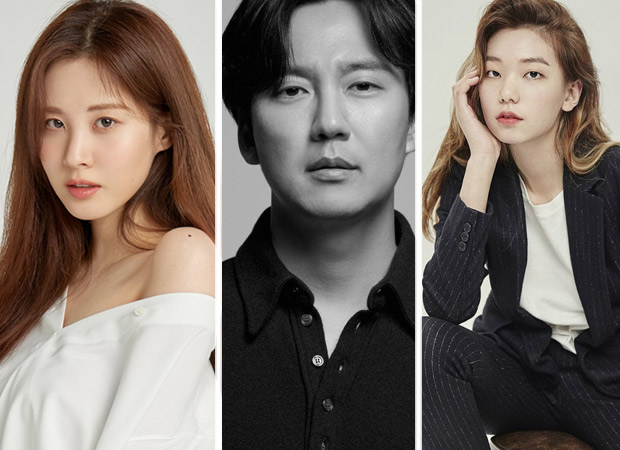 Helmed by Hwang Joon Hyuk from a script written by Han Jung Hoon, the upcoming action period drama is set in 1920 where “people throw a fierce punch of defiance to those who have chased them away from their homes in order to protect their land, family, and comrades. Through fictional characters, the history of defeat will be turned into a history of victory.”
As Soompi reports, Girls’ Generation’s Seohyun, who previously starred in the Netflix film Love and Leashes, will play the role of Nam Hee Shin, who hides her identity and becomes the head of the Japanese Government-General of Korea’s Railway Bureau. Actor Kim Nam Gil will transform into Lee Yoon, a man who was previously in the Japanese military. He abandons everything to leave for Gando (also known as Jiandao, a historical border region in Northeast China) and become a thief who protects the land and people.
Yoo Jae Myung, who previously starred in hit dramas like Vincenzo (2021) and Itaewon Class (2020), will play the role of Choi Choong Soo, a former general of the righteous army (informal civilian militias) and a landlord of a Korean village in Gando. Lee Hyun Wook will be seen as Lee Gwang Il, an opportunistic Japanese military executive who has a bad relationship with Lee Yoon, while Lee Ho Jung, eho appeared in Nevertheless (2021), will also star as Eon Nyeon, a gunman heading to Gando after receiving a request to kill Lee Yoon.
Also Read: Girls’ Generation’s Taeyeon to drop her new single Can’t Control Myself early next week before solo album