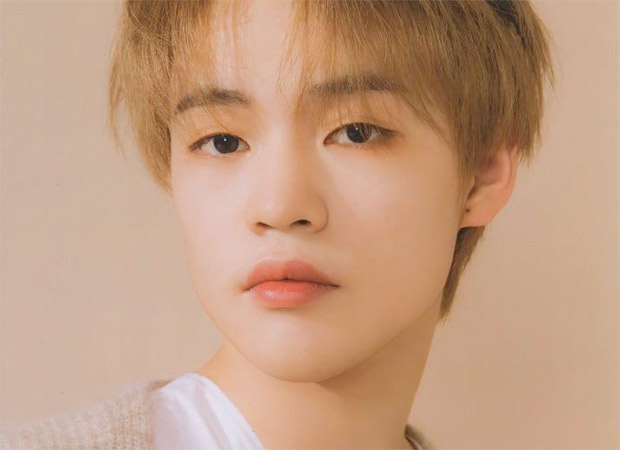 As Korean tabloid Soompi reports, the group’s agency SM Entertainment shared a statement on March 16 regarding the idol’s activities as NCT DREAM makes a comeback later this month. “Chenle recently injured his left ankle while preparing for NCT DREAM’s second full-length album and is undergoing treatment for it,” the statement began.
The statement read, “As the artist’s health is the top priority, we hoped Chenle would focus on recovering from his injury, but he expressed his desire to be part of the album activities and see the fans, so we have decided that he will participate in the schedule within reasonable bounds.”
They further added, “However, we ask for your understanding that it will be difficult [for Chenle] to perform choreography with rigorous movements. We will do our best for his treatment and recovery so that he can return in good health as soon as possible.”
Chenle is a Chinese singer-actor currently based in South Korea. He started his career as a child singer, having performed in various concerts and television shows in China and abroad. In 2016, Chenle moved to South Korea to join South Korean band NCT, debuting as a part of their sub-unit NCT Dream, which has since released three Korean EPs and held one Asian tour. NCT DREAM’s second full-length album ‘Glitch Mode” will drop on March 28, 2022.
Also Read: NCT DREAM to make March comeback with second full album ‘Glitch Mode’; watch first teaser