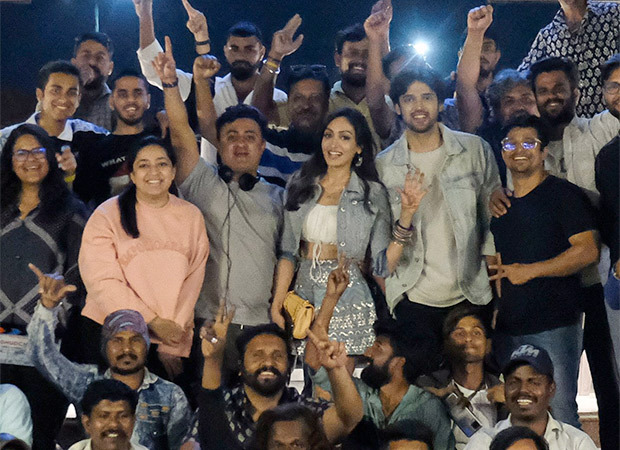 Sanjay Dutt, Raveena Tandon, Khushalii Kumar and Parth Samthaan wrapped up the first schedule of the movie Ghudchadi which was held in Delhi & Jaipur for 19 days. The highly anticipated film kick-started the schedule in Gurugram with an indoor shoot, and later moved to New Delhi before moving on to Jaipur.