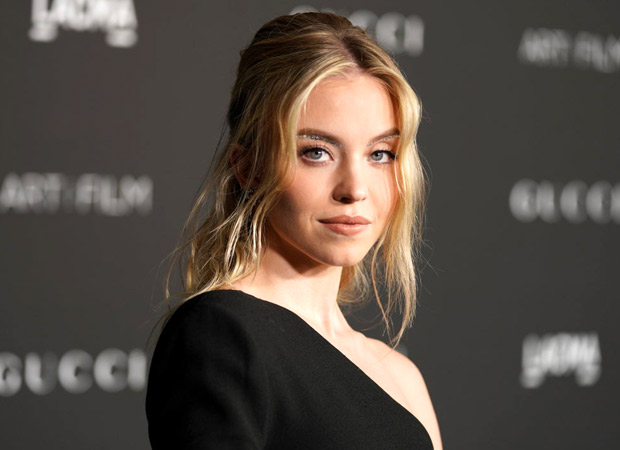 According to Deadline, in the comics, Madame Web is depicted as an elderly woman with myasthenia gravis and thus, was connected to a life support system that looked like a spider web. Due to her age and medical condition, Madame Web never actively fought any villains and so, it has been reported that the project could turn into something else. Due to her psychic sensory powers, she is essentially Sony’s version of Doctor Strange.
However, the details of her role in the film as well as the plot details have been hushed. Previously confirmed Dakota Johnson has been cast as the title character. Jessica Jones director S.J. Clarkson is on board to helm the project as she develops the first female-centric movie from Sony’s catalog of films. The screenplay is penned by Matt Sazama and Burk Sharpless with Kerem Sanga also penning a previous draft.
Sydney Sweeney’s scene-stealing roles on HBO’s hit shows Euphoria and The White Lotus, have gained her mainstream attention. She’s currently filming Tony Tost’s National Anthem, which also stars Simon Rex and Halsey. Her other film credits include Amazon’s The Voyeurs and Big Time Adolescence with Pete Davidson. She’s also appeared on television shows like The Handmaid’s Tale and HBO’s miniseries Sharp Objects.