Norman Reedus suffers concussion on the sets of The Walking Dead; production delays filming for its final episodes 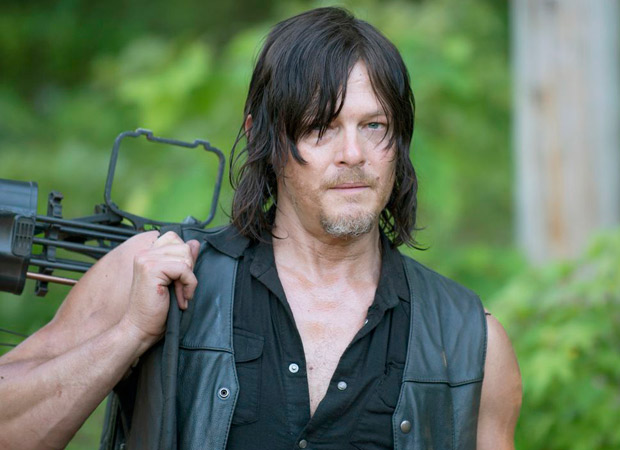 The Walking Dead star Norman Reedus reportedly suffered a head injury and concussion on the sets of the popular AMC show.

According to Deadline, the incident occurred on March 11 in Georgia as the AMC series completes filming on its final episodes. News of Reedus’ injury was first revealed in a social media post from Fandemic Tour that “Norman Reedus had to postpone due to an accident while filming.”
“Norman suffered a concussion on set,” the actor’s spokesperson Jeffrey Chassen confirmed to the outlet. “He is recovering well and will return to work soon.  Thank you to everyone for their concern.” Deadline also notes that Reedus had been scheduled to make an appearance at the Fandemic Dead touring convention during its stop in Atlanta from March 18–20, but the event’s website now lists him among its cancellations.
The 53-year-old actor is currently filming the 11th and final season of the zombie-focused horror series. According to an AMC spokesperson, Reedus’ concussion will push the show’s wrap by a few days. It is unclear exactly how the injury occurred.
Norman Reedus, who has played Daryl Dixon on AMC’s apocalyptic drama since season one, became a fan-favorite on the series. He’s set to star in an untitled TWD spinoff, featuring co-star Melissa McBride, that will air on AMC and AMC+ next year. The first eight episodes of The Walking Dead’s final season aired on AMC last year on August 22. The expanded season’s final 16 episodes are expected to air this year.
Also Read: The Walking Dead actor Moses J. Moseley dies at the age of 31