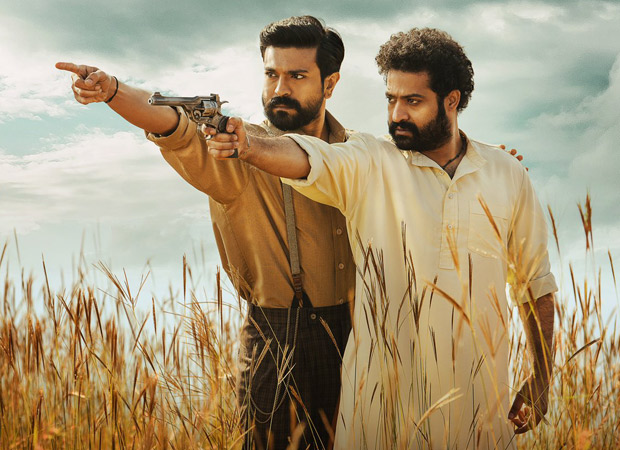 With S.S Rajamouli’s RRR’s release just around the corner, the makers of the magnum opus have planned multi-city tour promotions of the highly-anticipated movie across the country.

The makers of the period action drama launched an interesting video on social media announcing the beginning of their multi-city promotions. From Hyderabad, Bengaluru, Baroda, Delhi, Amritsar, Jaipur, Kolkata, and Varanasi to Dubai, the makers have chalked out an extensive promotional plan wherein they will be visiting the major potential markets of the country for the film promotions from 18-22nd March.