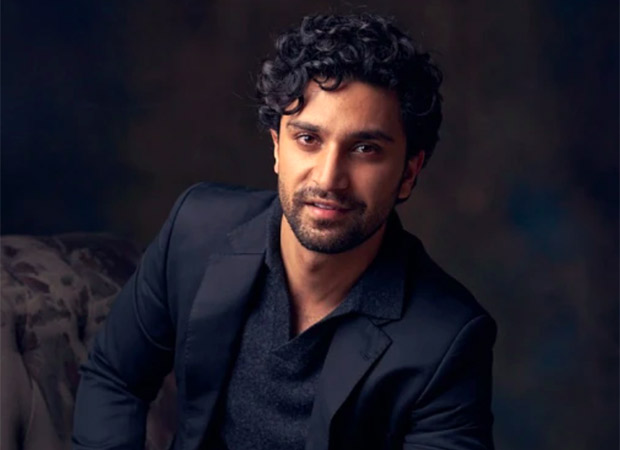 According to Variety, along with Ahad Raza Mir, Connor Gossatti and Turlough Convery also revealed to the upcoming Netflix original series Resident Evil, a live action, scripted series that will tell a new story building on Capcom’s hit video game franchise.
“Year 2036 – 14 years after a deadly virus caused a global apocalypse, Jade Wesker fights for survival in a world overrun by the blood-thirsty infected and insane creatures,” states the series logline from Netflix. “In this absolute carnage, Jade is haunted by her past in New Raccoon City, by her father’s chilling connections to the Umbrella Corporation but mostly by what happened to her sister, Billie.”
Lance Reddick is set to star as Albert Wesker alongside cast lineup of Ella Balinska, Tamara Smart, Siena Agudong, Adeline Rudolph, and Paola Nuñez.
Ahad Raza Mir has made a name for himself in Pakistan’s entertainment industry and has earned considerable acclaim for his performances through dramas such as Yaqeen Ka Safar, Ahad-e-Wafa (2019) ssand Ye Dil Mera. He recently starred in Dhoop Ki Deewar alongside fellow actor and his wife Sajal Aly, a ZEE5 web series that depicts a cross-border love story.
He also played the titular role in Hamlet: A Ghost Story (2019), for which he grabbed Canada’s Betty Mitchell Award for outstanding performance by an actor. His other works include Romeo and Juliet (2014) and Macbeth (2015)
Netflix’s Resident Evil will premiere July 14.