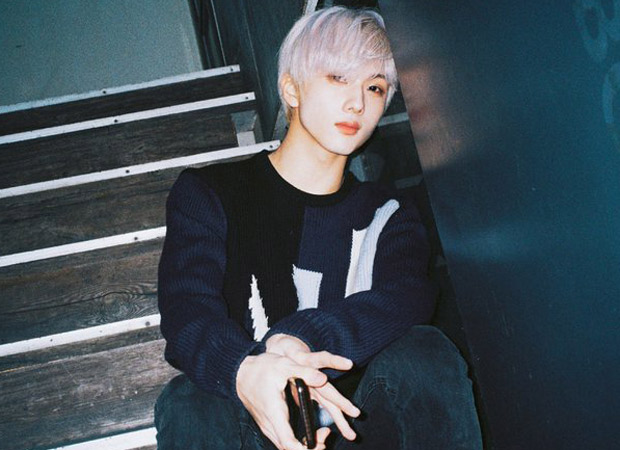 According to Korean tabloid Soompi, the artist’s agency SM Entertainment officially announced on April 30, that Jisung had tested positive for the virus and had therefore temporarily halted all activities. He is currently suffering from a mild sore throat, but has no other symptoms, and the other members of NCT DREAM have all tested negative using rapid antigen tests.
The agency issued an official statement announcing Jisung’s diagnosis. “Hello, this is SM Entertainment. NCT’s Jisung was diagnosed with COVID-19 on April 29,” the statement began. Jisung previously received three doses of the COVID-19 vaccine, and he does not have any particular symptoms aside from a mild sore throat. He has currently halted all scheduled activities and is undergoing treatment in self-isolation at home in accordance with the guidelines of government health authorities.”
The agency continued, “The [remaining] NCT DREAM members used rapid antigen tests as a precautionary measure, and all of their test results came back negative. Our agency will continue to adhere strictly to the guidelines of health authorities, and we will consider our artist’s health our top priority and do our utmost to help him focus entirely on recovering. Thank you.” Per the report, Jisung became the first and the only member of NCT to test positive for Covid-19 as until yesterday, not a single one of the group’s 23 members had ever been diagnosed with the virus.
Meanwhile, NCT DREAM recently made their grand comeback last March with their second full album “Glitch Mode” which ranked first on various music charts around the world and even debuted on Billboard 200 chart as the 5th best-selling album in the United States.
Also Read: NCT bring together a galaxy of music with ‘Universe’ – Album Review