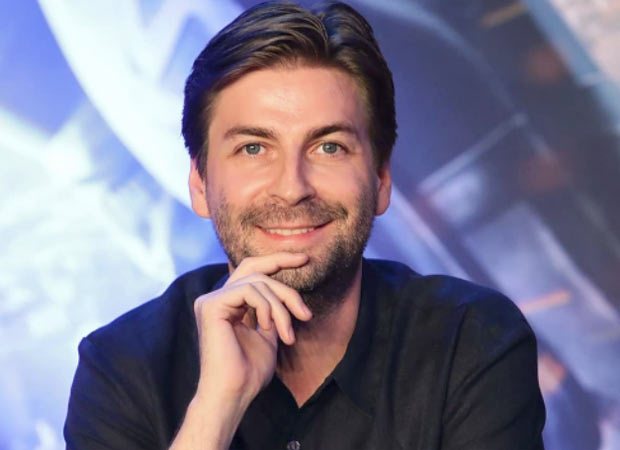 “Making three Spider-Man films was an incredible and life-changing experience for me,” Watts said in a statement to The Hollywood Reporter. I’m eternally grateful to have been a part of the Marvel Cinematic Universe for seven years. I’m hopeful we’ll work together again, and I can’t wait to see the amazing vision for Fantastic Four brought to life.”
In a separate statement, Marvel Studios chief Kevin Feige said, “Collaborating with Jon on the Spider-Man films has been a true pleasure. We were looking forward to continuing our work with him to bring the Fantastic Four into the MCU but understand and are supportive of his reasons for stepping away. We are optimistic that we will have the opportunity to work together again at some point down the road,” Kevin Feige, president, Marvel Studios, and Louis D’Esposito, co-president, Marvel Studios, said in a joint statement.
Known as the original Marvel comics superheroes created by Stan Lee and Jack Kirby, the Fantastic Four were part of 20th Century Fox’s stable of Marvel superheroes prior to Disney’s acquisition of the studio in 2019. Feige first announced that Watts would direct a Fantastic Four reboot for Marvel Studios in December 2020 but the studio has yet to announce any release date information about the film. Deadline’s report notes that Sony wants him to return for the next Tom Holland-led Spider-Man movie
On the work front, Jon Watts is set to write and direct a film reuniting George Clooney and Brad Pitt set at Apple Studios. He’s also producing a new film in the Final Destination horror franchise for New Line Cinema and HBO Max.
Also Read: Disney unveils preview of Marvel’s Black Panther: Wakanda Forever at CinemaCon; shows what the sequel would look like after Chadwick Boseman