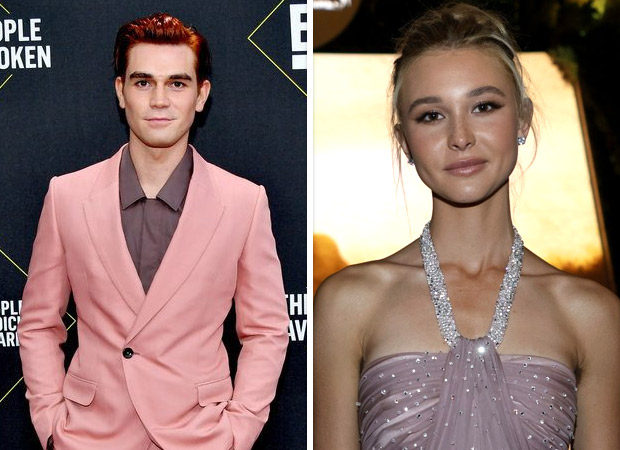 According to a report by The Hashtag Show, the crew received word this week that the film was scrapped and the cancellation news came as the filmmakers were still in the process of fleshing out the rest of the cast.. There’s no word on why the film has been cancelled, but the Warner Bros-Discovery merger has dampened and changed a lot of the plans that were in place before the merger.
Announced in February 2022, production on the film was set to begin in Atlanta this summer with Apa playing Zan and May playing Jayna. Adam Sztykiel was lined up to write and direct the project and the film was to be produced by Marty Bowen and Wyck Godfrey of Temple Hill productions.
The Wonder Twins were originally introduced in the animated series The All-New Super Friends Hour, though they would later make their way to the printed page with stories by DC Comics. Previously, Deadline reported the history of characters as: “Zan and Jayna are from the planet Exxor and are being informally trained by the DC superheroes. In a 1977 Super Friends comic book from E. Nelson Bridwell and artist Ramona Fradon, it’s further detailed that the twins were orphaned during a plague and adopted by the alien Exorians.”
The twins were often joined by their pet alien monkey, Gleek, who assisted in their crimefighting. “The twins each had the ability to transform — Zan into any state of water and Jayna into any animal — by touching hands and saying, “Wonder Twin powers, activate!” After learning that villain Grax is set to destroy Earth, they travel there to warn the Justice League. They ultimately blend into life on Earth as Swedish exchange students, attending Gotham City High School.”
Also Read: Riverdale’s KJ Apa and 1883’s Isabel May to star in DC’s The Wonder Twins for HBO Max