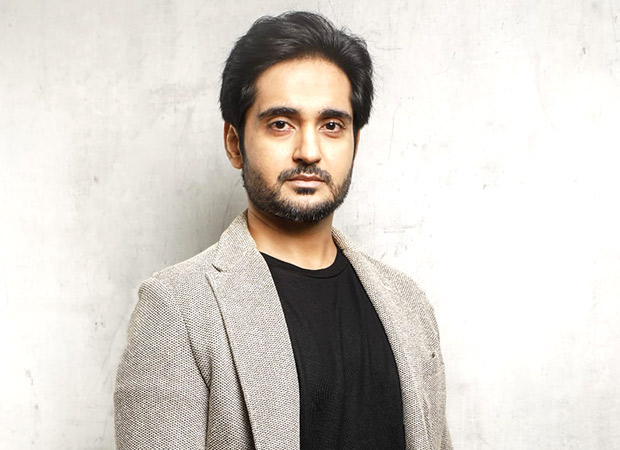 Actor Anant Vidhaat who won millions of hearts with his talent in films like Mardaani, Sultan and Tiger Zinda Hai to name a few, has been receiving accolades from all quarters for his performance in Netflix’s Mai. The actor’s nuanced portrayal of Prashant has won over audiences and critics alike and the show was yet another example of his versatility. A far cry away from his character in Mai, Anant is all set to wow the audiences once again with his upcoming film Mere Desh Ki Dharti where he plays the lead alongside Divyendu Sharma.

The film, which hits the theatres on 6th May, has both Anant and Divyendu playing engineers who use their skills to help the farmers of our country. Interestingly, both actors were part of the same dramatic society of Kirori Mal College called ‘The Players’ during their college days and have worked closely with one another in the past. Both actors dreamt of making a mark for themselves in the Indian film industry and have witnessed their dreams come true. While both their careers have soared since their respective debuts, working together on Mere Desh Ki Dharti was extremely special.
Commenting on the same, Anant says, “It’s been a dream run for me as a film actor so far, with Mai the whole experience was just surreal. The kind of appreciation I have got for my character Prashant is overwhelming since the character itself is the talk of the town because of its prominence. Mere Desh Ki Dharti is an important film for me in many ways as it’s my first film as the main lead and a beautiful coincidence of sharing screen space with my friend (Divyendu) with whom I have aspired to be an actor since our college days, which is like a cherry on the cake. I was more than happy to play the parallel lead with Divyendu and during the shoot, we used to reminisce about our college days. it’s a film and a shoot that I will cherish for a long time,” he signs off.

20 Dead After Attack on Civilian Convoy in Ukraine: Governor

20 Dead After Attack on Civilian Convoy in Ukraine: Governor