Modern Love Mumbai brings together the biggest musicians for its upcoming album with Shankar Ehsaan Loy, Sonu Nigam, Ram Sampath and many more 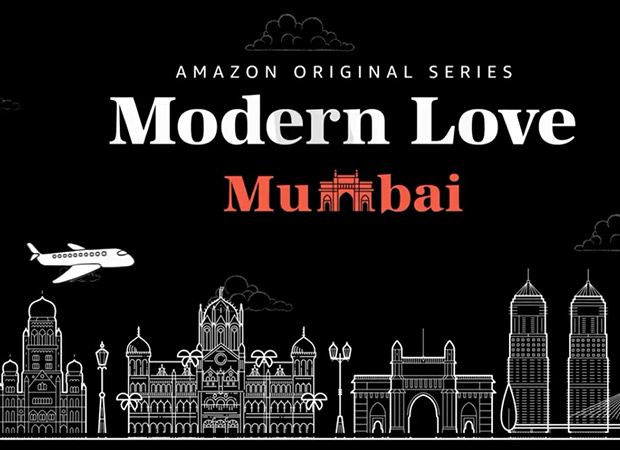 Prime Video is all set to unveil its upcoming music album for the Amazon Original series Modern Love Mumbai. With prominent music composers such as Ram Sampath, Vishal Bharadwaj, Gaurav Raina, Neel Adhikari and Shankar Ehsaan Loy, along with singers such as Nikita Gandhi Sonu Nigam, Meiyang Chang, Among many others.

The music is heartwarming and will hit the right chords. Modern Love Mumbai is the first local adaptation of the hit international anthology series. The six-part series will be directed by Vishal Bharadwaj, Shonali Bose, Dhruv Sehgal, Alankrita Shrivastava, Hansal Mehta, Nupoor Asthana and will premiere on May 13 across 240 countries and territories.

Launching in three Indian languages – Hindi, Tamil, and Telugu, the series will be titled Modern Love: Mumbai, Modern Love: Chennai, and Modern Love: Hyderabad. The series will feature adaptations of stories from the eponymous column, with each episode designed to take audiences on a heartwarming journey of discovering love through stories of multiple human emotions ranging from love and romance to self-love, familial love, love towards ones’ friends, and love that emerges out of kindness among others. The anthology series is slated to release in 2022.
Daniel Jones, editor of Modern Love at The New York Times, said, “India is a country where love in its various forms is at the center of its cultural fabric. It is exciting and an honour to see these stories of love being adapted for the Indian versions of the show. We’re thrilled with the appreciation Modern Love has received worldwide. These Indian adaptions are in our own way, a little love letter to India, as well as a testament to the universal appeal of love as an emotion.”
ALSO READ: “This anthology is very close to my heart,” says Fatima Sana Shaikh on Modern Love Mumbai