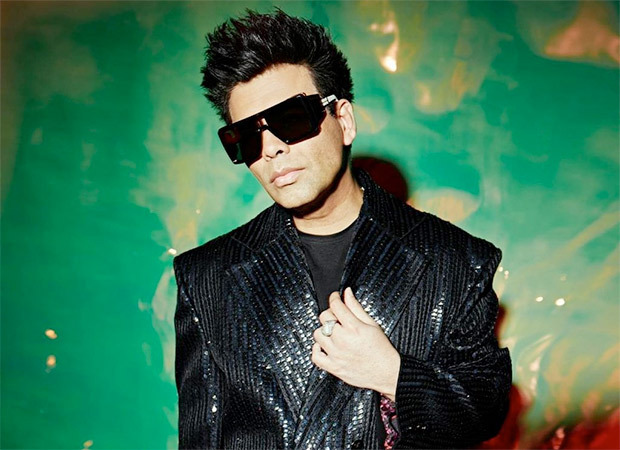 Just last month reports surfaced that filmmaker Karan Johar would soon be seen on the small screen with his show Koffee With Karan. In fact, as per reports Karan was all set to resume his TV celebrity chat show with a new season. If that wasn’t all, the new season of the show was expected to feature celebrities like Akshay Kumar, Varun Dhawan, Kiara Advani, Anil Kapoor, Neetu Singh, and Sidharth Malhotra, Rashmika Mandanna, Katrina Kaif, and Siddhant Chaturvedi amongst others. However, putting speculation to rest Karan Johar, today took to social media clarifying that he would not return with a new season of Koffee With Karan.

Sharing the announcement on Twitter Karan Johar posted an image of the same that read, “Hello, Koffee with Karan has been a part of my life, and yours, for 6 seasons now I’d like to think we’ve made an impact and even found our place in pop culture history. And so, it is with a heavy heart that I announce that Koffee with Karan will not be returning…” This comes after various news portals revealed that the filmmaker was all set to commence shooting for the new season of the show.

While the show not returning is certainly a downer, on the work front, Karan Johar has his hands full with Rocky Aur Rani Ki Prem Kahani. Currently being shot, the film features Ranveer Singh and Alia Bhatt in lead roles along with Dharmendra, Jaya Bachchan, and Shabana Azmi. The film is being readied to release on Valentine’s Day weekend 2023. Besides this, Karan is also producing multiple ventures from the Varun Dhawan starrer JugJugg Jeeyo, to the Vijay Deverakonda starrer Liger, Brahmastra, Mr and Mrs Mahi, Govinda Naam Mera, and Selfie among others.
Also Read: Karan Johar to return with a new season of Koffee With Karan; Akshay Kumar, Rashmika Mandanna, Ranbir Kapoor and others expected to grace the show