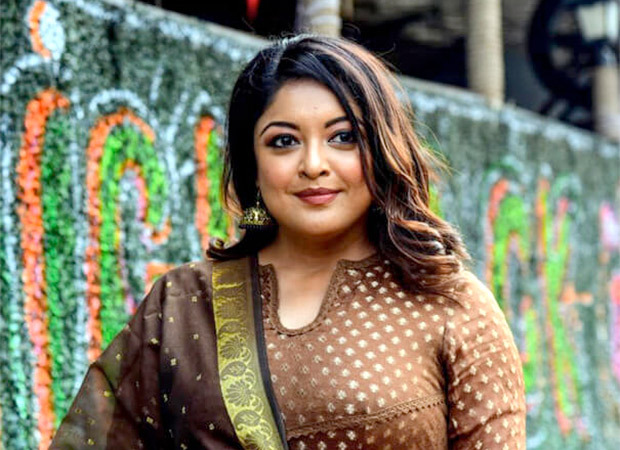 Tanushree Dutta may not be taking on many Bollywood projects but the actress is quite active on social media. Recently, she met with an accident and she shared about the ordeal that she faced, on Instagram. Followed by her post, many of her fans and well-wishers started pouring in their blessings.

Tanushree Dutta’s car met with an accident whilst she was on her way to Mahakaal. The actress also added in her post that she had to get a few stitches post the incident. Her Instagram post read, “Today was an adventurous day!! But finally did make it to Mahakaal darshan..Freak accident on my way to temple…brake fail crash.. . Got away with just a few stitches…Jai Shree Mahakaal!”
In the same post, Tanushree also shared a series of pictures of her visit to the Mahakaal where the actress is seen posing in the premises and also clicked a few of them with fans. Well-wishers and her followers took to Instagram to share their relief and to pray for her good health.

Tanushree Dutta, who became a well-known name in Bollywood in the early 2000s, had disappeared from the glam world. In 2018, the actress once again resurfaced and joined the #MeToo campaign where she alleged that some big names from Bollywood had harassed her. The actress has also spoken about dealing with depression in the past.
Also Read: Tanushree Dutta announces her comeback; says powerful industry bigwigs are giving her silent support in the background