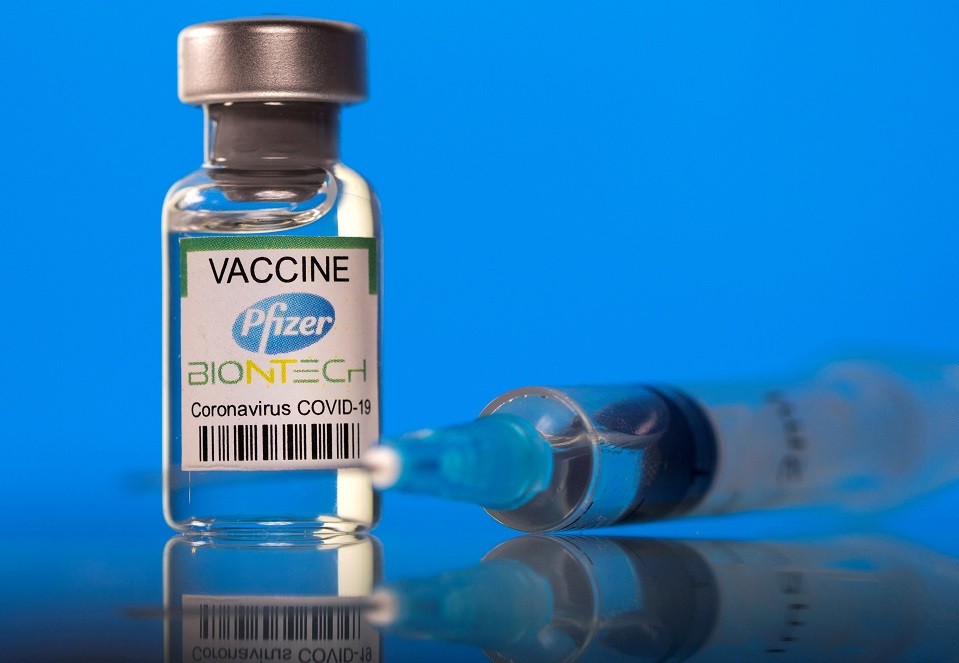 Bangladesh has been able to achieve the target set by the World Health Organization for Covid-19 vaccination with the health department successfully inoculating 70% of the country’s population with two full doses on Sunday.

According to WHO, to keep Covid-19 under control, at least 70% of the population needs to be covered with two full doses of the vaccine. The deadline for this had been set for June 30, 2022. Bangladesh was able to achieve the target four days before the deadline.

Dr Shamsul Haque, member secretary of the Vaccine Deployment Committee, confirmed the development.
Directorate General of Health Services (DGHS) data show that 129 million people have so far received the first dose and among them, 119 million people have received the second dose. According to the Bangladesh Bureau of Statistics, the population of Bangladesh is a little over 173 million.

So far, 28.9 million people have received booster doses.
Only last September, Bangladesh was categorized as a country not on track for the vaccine target, according to an ourworldindata.org report.

BangladeshÕs vaccination situation changed in just four months, as it made it to the list of countries meeting the vaccination targets set by the World Health Organisation (WHO) by January.

What helped Bangladesh attain the target?

Under this initiative, the floating population was brought under vaccination with minimum document support. According to the Directorate General of Health Services (DGHS), as many as 326,121 people were inoculated with two doses through the initiative.
Bangladesh began administering booster doses across the country on December 28 last year.
Dr Shamsul Haque said: ÒWe have so far given booster doses to 25 percent of the population.Ó At present people above 18 are eligible to get the booster vaccine.

A total of 17,334,573 first doses were given to people aged between 12 and 17 years, while 16,039,229 of them received the second dose.
Currently the government is working on immunizing people under 12.
At a press briefing, DGHS Additional Director General (Planning and Development) Dr Meerjady Sabrina Flora confirmed that the vaccination program for children under 12 would begin soon. However, a date was yet to be decided on.

Children aged 5-12 years will be brought under the vaccine program and will be inoculated with the Pfizer vaccine. They will have to be registered on the Surokkha app with their birth registration cards, she added.

When asked how many stocks of doses Bangladesh had at present, Dr Shamsul Haque said the country had enough in storage to meet demand, declining to disclose the figure.