Raushon calls for peaceful solution to Myanmar issue through talks 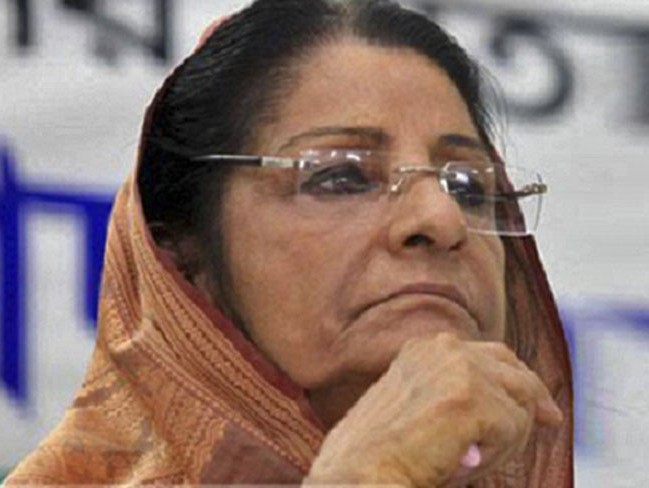 Leader of the Opposition in Parliament Raushon Ershad on Monday called upon the diplomats to play a more active role in the Myanmar issue to resolve it peacefully through talks.

In a statement, she said the Rohingya issue remained a bitter matter for the last 40 years.

Since 1977, Myanmar has forcibly been displacing its Rohingya nationals from their homeland, she said.

Raushon said in 2017, around 1.1 million Rohingya people lost their homes and took shelter to Bangladesh fleeing extreme persecution, killing and rape in Myanmar.

Due to the huge influx of Rohingya people in 2017, totaling around 1.5 million, it caused a massive disastrous situation for people and biodiversity in Cox’s Bazar and Chittagong Hill Tracts areas, she said.

Recently, the Myanmar army fired mortar shells in the name of resisting Rohingya rebels that came into Bangladesh land several times which is violation of international courtesy (law) and it is further deepening the crisis centering the Rohingya issue, she said.

The opposition leader urged the foreign ministry to take up quick measures to ensure an acceptable and proper solution to the crisis bilaterally or through tripartite talks with the mediation of India, China and Saudi Arabia.