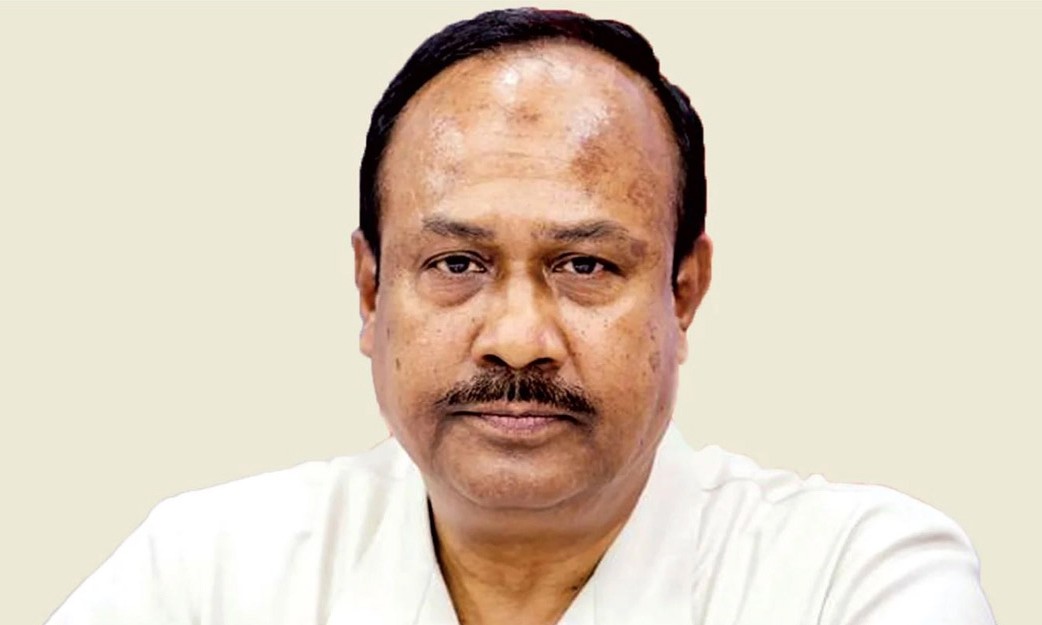 Though GM Quader and Raushon Ershad are apparently at loggerheads over the leadership of the Jatiya Party, its Secretary General Mujibul Haque Chunnu on Thursday said no conspiracy can crack the unity of their party.

The Jatiya Party is united under the leadership of its Chairman GM Quader. ThereÕs no division in the party. No conspiracy can break its unity,Ó he said.

Talking to reporters at the party chairmanÕs Banani Office, Chunnu said he does not believe that Jatiya Party’s Chief Patron Raushon is doing anything against the party voluntarily. But the madam (Raushon) is held hostage by her son and a couple of others,UNB reports.

He said they are not taking into cognizance the letter of Begum Raushon Ershad which went viral on social media on Wednesday.

In a statement, Raushon on Wednesday ‘suspended’ the special power bestowed upon the party chairman by its constitution’s section 20/1/Ka and announced to reinstate all relieved leaders of the party, including Mashiur Rahman Ranga.

She also sent a letter to Jatiya Party Chairman GM Quader asking him to comply with the suspension and other decisions. But Raushon does not have the authority to take any such action as per the party charter.

Replying to a question, Chunnu said Ranga’s statement about Jatiya Party’s constitution and Article 20 is contradictory.

He recalled that party founder HM Ershad made Ranga the general secretary by removing the ABM Ruhul Amin Howlader using the same section of the party charter. He was the beneficiary of that section of the constitution. At that time, Mashiur Rahman Ranga did not oppose this section.