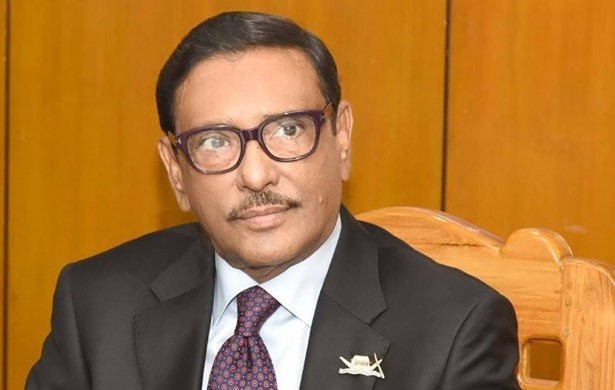 He said this while addressing the tri-annual conference of Gaibandha district unit of Awami League, BSS reports.

The minister joined the conference virtually from his residence in the capital.

BNP leaders see darkness instead of daylight as they wear black glasses on their eyes, he added.

He further said that the ALÕs committee should give importance to the leaders and workers who stayed beside the party in difficult times.

The door of Awami League is always open for any educated people who believe in the spirit of the Liberation War and democracy, he continued.