BNP allowed to hold Comilla rally but given 10 conditions 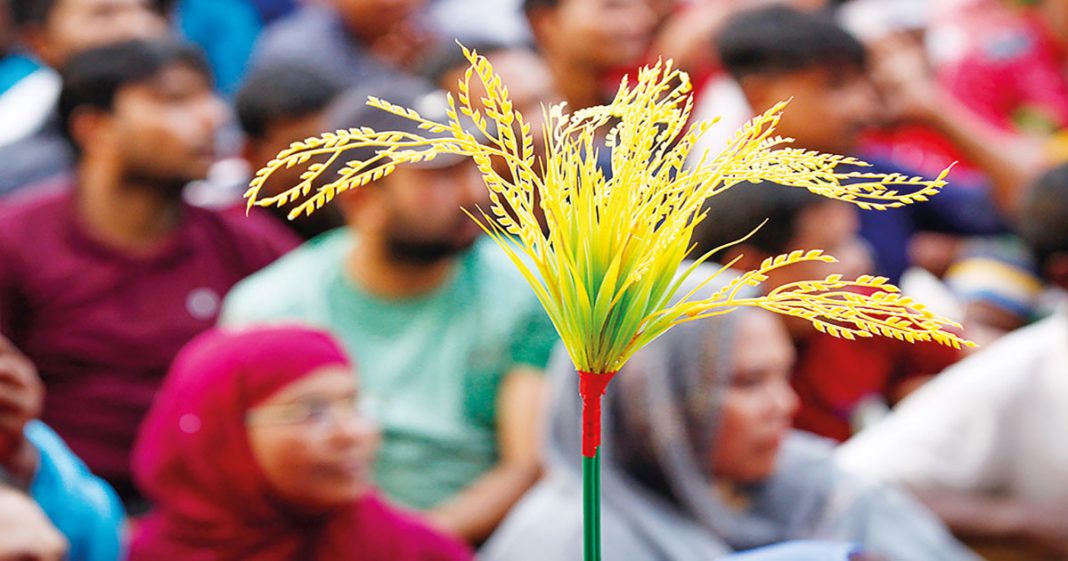 The Comilla district administration has allowed the BNP to hold a mass rally on the Comilla Town Hall ground on November 26 but has imposed 10 conditions.

The permit, signed by Senior Assistant Commissioner Rajib Chowdhury, was issued on behalf of the Comilla district magistrate on Tuesday.
Mostak Miah, organizing secretary of the BNP’s central committee (Comilla division), said many things needed to be done considering the situation, adding that it was not possible to hold a mass rally following such conditions.

ÒHowever, we have taken a comprehensive organizational plan to make this rally a success in an orderly and peaceful manner, he said.

Aminur Rashid Yasin said: “We want a peaceful rally. The last word is that the BNP will hold a peaceful rally. Our leaders and activists should not be obstructed on their way.
The conditions include: statements that go against the country’s independence, sovereignty and socio-religious values, state image and national security will not be allowed; use of banners, festoons, etc has to be limited; no sticks can be used as flag stands or with banners-festoons; the rally should end by 4:30pm; no speakers can be used at high volumes; vehicles will not be allowed inside the city; blocking any roads has to be avoided; and no motorcycle parade will be allowed.

The rally in Comilla will be the eighth one by the BNP, after arranging mass gatherings in Chittagong, Mymensingh, Khulna, Rangpur, Barisal, Faridpur and Sylhet.

Party leaders hope to conclude the divisional rallies through a mass gathering in Dhaka city on December 10.