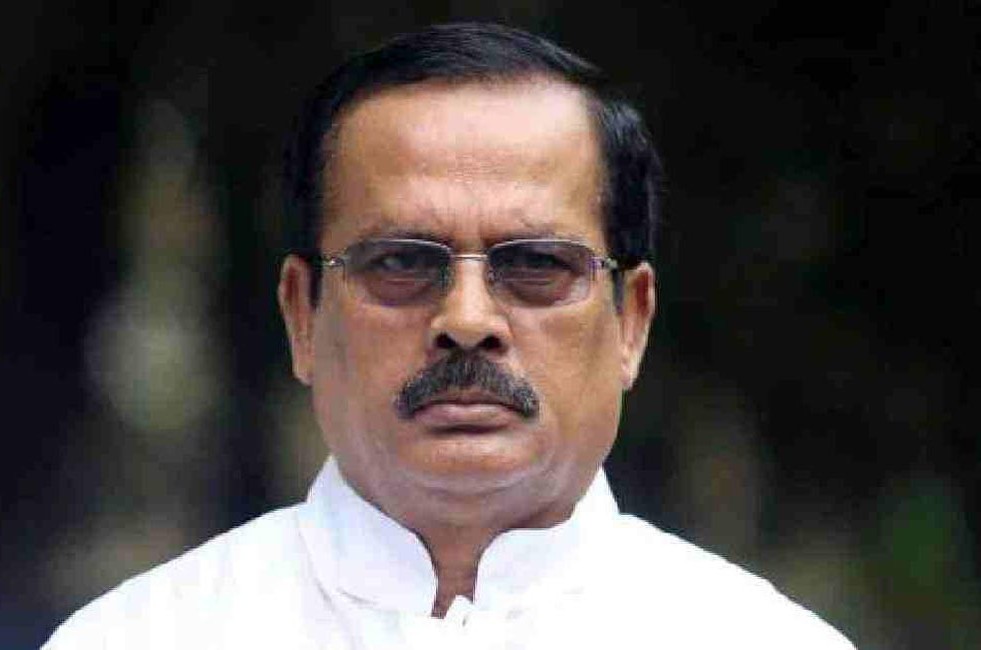 Awami League Presidium Member Jahangir Kabir Nanak said that Awami League’s public meeting in Chittagong will turn into a sea of people as more than a million people are expected to attend the rally on Sunday.

He was speaking to the journalists after visiting the Pologround on Saturday afternoon.

Nanak said: On Sunday, the historic Chittagong Pologround will host the greatest public gathering in recorded history. This is the first gathering since the pandemic where Prime Minister Sheikh Hasina would address the people of Chittagong in a significant speech. As a result, this public gathering will draw over a million people. We are preparing for the public gathering on Sunday.

Following the visit, Mahbubul Alam Hanif said: People from all social level in Chittagong North-South and the city have developed an emotional enthusiasm in the wake of this public gathering since Prime Minister Sheikh Hasina will speak at this gathering in Chittagong after ten years.Ó

Hanif mentioned that the ground would be open to the public at eight in the morning and the leaders and supporters will also enter the ground at that time.

The prime minister is scheduled to arrive at the event by 2:30pm and speak at 3pm.

All laws of the state must be followed by everyone. Only with the approval of law enforcement should public gatherings be held. By following the guidelines, the Awami League has conducted all programs. Government officials and law police agencies both agreed when BNP asked for permission to conduct a public gathering. However, they (BNP) disobey the law, the constitution, and the government of the country,Ó he added.