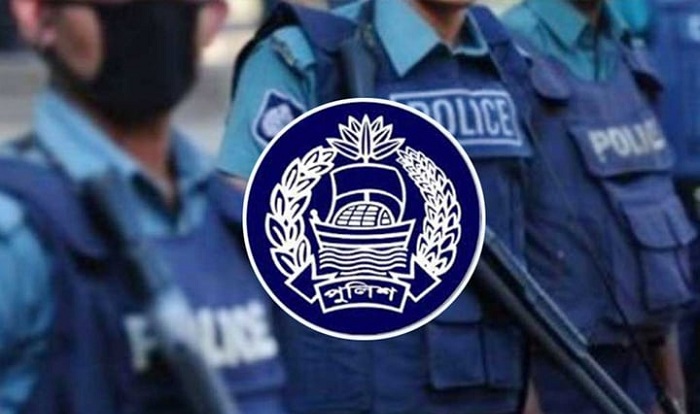 The Dhaka Metropolitan Police (DMP) authorities are likely to inform the main opposition BNP on Monday whether they will allow the party to hold its much-talked-about rally in the capital on December 10 at any venue other than Suhrawardy Udyan.

A five-member delegation of BNP met Dhaka Metropolitan Police (DMP) Commissioner Khandker Golam Faruq around 4pm on Sunday and urged him to either allow their party to have the program in front of their Nayapaltan central office, or any venue other than Suhrawardy Udyan.

“We told the DMP commissioner that we would not hold our rally at Suhrawardy Udyan. We urge him to allow us to arrange the rally at Nayapaltan and we’ll take all responsibility to end the programme peacefully,Ó BNP publicity affairs secretary Shahid Uddin Chowdhury Anee told UNB after the meeting.

He said they also called upon the DMP boss to give them permission to hold the programme at any other suitable alternative venue, if they are unable to allow it at Nayapaltan.

ÒThe DMP commissioner said they will inform us about their decision tomorrow (Monday),” Anee said.

BNP Dhaka North City Unit Convenor Amanullah Aman said their rally can be held at any venue other than Suhrawardy Udyan. He said police in discussion with BNP leader Anee will settle the venue.

This was the second meeting between the BNP leaders and the DMP boss, over permission for the party’s December 10 rally in the city.

Another BNP delegation met the DMP Commissioner on November 15 and sought permission to organise the rally in front of the party’s Nayapaltan central office
Earlier in the day, BNP Secretary General Mirza Fakhrul Islam Alamgir said they will consider it if the government offers them to have the programme at any suitable venue other than Suhrawardy Udyan.

Speaking at an impromptu press conference at the party’s Nayapaltan central office, the BNP leader also accused the government of unnecessarily creating complications over a peaceful democratic programme.

On November 29, Dhaka Metropolitan Police (DMP) permitted BNP to hold its rally at Suhrawardy Udyan in Dhaka on December 10 on 26 conditions. But the party turned down it saying it sought permission to hold the programme at Nayapaltan, not Suhrawardy Udyan.

On September 27, BNP announced a series of public rallies in 10 divisional cities. The party will conclude the divisional programmes by holding its last rally in Dhaka on December 10.

The BNP has long been demanding that the next general election be held under a caretaker government, not under any political government–a demand sharply rejected by the ruling Awami League as the constitution does not contain any such provision.
unb